Blockchain : All you need to know 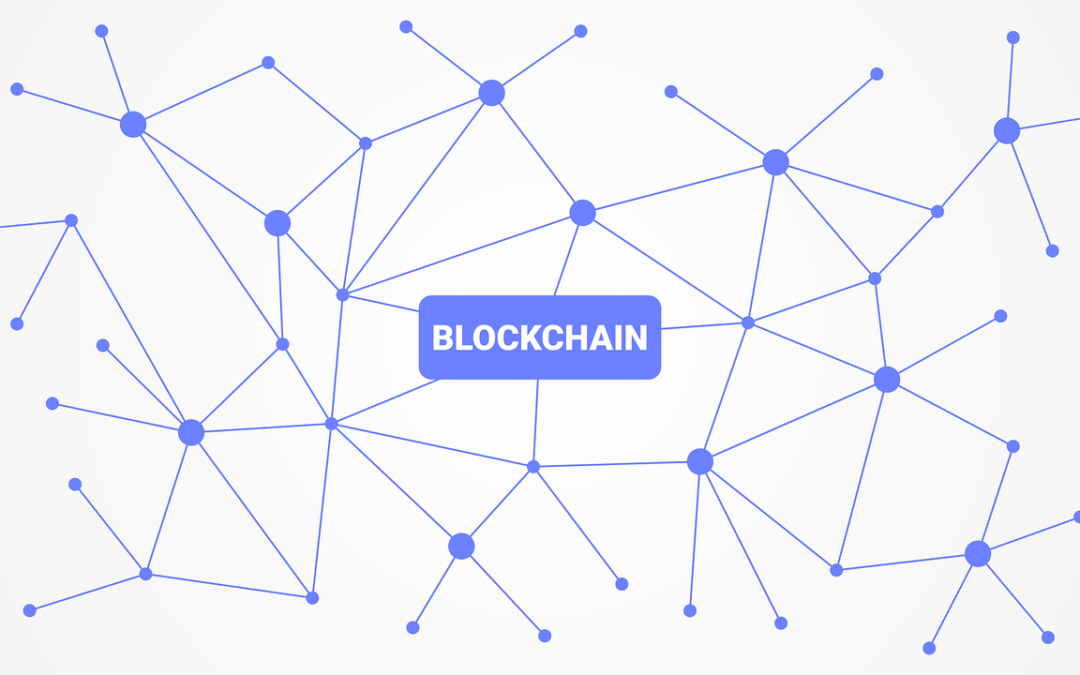 It wasn’t until 2017 that most of the world had even heard of the word Blockchain. It was a technology only known to the best of tech enthusiasts. But the 2017 Bitcoin (BTC) price surge fetched substantial attention to the technology powering the digital currency. Yet, there exist several myths and confusions about blockchain technology.

While some consider bitcoin and blockchain the same thing — a digital scam currency, many others often overestimate it as some revolutionary technology that will change everything around us. Both categories of people have formed the wrong assumptions either due to the lack of knowledge or because of the propagation of false information.

If the ongoing buzz about blockchain technology has intrigued you too, this is our definitive guide “Blockchain, all you need to know” to help you understand blockchain and the growing industry around it without the use of tech-savvy jargons.

What is Blockchain and How Does it Work?

In the simplest of terms, blockchain is a digital system that keeps a record of data and information pertaining to transactions between two or more parties.

However, that does not make it sound as special of a technology that could bring an annual business value of over US $3 trillion by 2030. So, what makes it so special?

Unlike other databases and ledgers that are controlled by a central entity, a blockchain database is distributed across a network of hundreds or even thousands of systems — called nodes. Every time a new transaction takes place, an encrypted version of the transaction data is updated across all nodes within the blockchain network. This means everyone on the network has a copy of the “truth” about the transaction. When so many people know the truth, it is impossible for anyone to individually tamper with the data on the blockchain to rewrite new information without the approval from at least 51% of the nodes. Besides, all transactions occurring on a blockchain are listed publicly without revealing any personal information about the involved parties.

The fact that nobody centrally controls the blockchain database is why it is also commonly referred to as distributed ledger technology or DLT.

How have Businesses Responded to Blockchain?

The concept of blockchain was first introduced by Stuart Haber and W. Scott Stornetta in 1991, but it only saw a real use case with the invention of Bitcoin in 2008 by a person or group that goes by the pseudonym Satoshi Nakamoto. Soon after Bitcoin, blockchain pioneers started realizing that blockchain could potentially solve more problems than just the ones related to traditional financial systems.

In the years that followed, innovation spiked and various projects evolved around blockchain technology, each promising different solutions for different industries, most of which were funded through various crypto-money fund-raising methods such as ICO, IEO or STO . Some projects said they were creating a decentralized internet that is more user-centric while others worked on solutions to bring more transparency and accountability within the supply chain industry and finance.

Tech behemoths soon started testing the waters. In just under a year after 2017, most major technology brands were already investing huge sums into blockchain. From Microsoft to Amazon, Starbucks to Walmart, hundreds of big brands got involved with blockchain technology. According to a PWC survey report, 84% of executives said their companies were exploring ways to leverage the potential of blockchain.If we believe the numbers from Statista, the blockchain industry will grow into a $167 billion market in the next seven years — making a hundred times increase from the 2018 market size.

What Industries Will Blockchain Innovate?

There is a wide array of industries that blockchain could potentially disrupt. Let’s take a look at some of them.

A 2017 report estimates the counterfeit market in the luxury industry sits at a whopping $22 billion. Blockchain technology can reduce the counterfeit market size considerably by making each luxury item easily traceable back to its origin. Hence, whenever a person invests in a luxury good, they can crosscheck if their product is actually what they are paying for.

Blockchain in supply chain is one of the most widely discussed topics in the industry at present. Even more companies have come to realize that digitization of the supply chain through blockchain is crucial since the Covid-19 pandemic almost clogged the whole process. Blockchain can make supply chains more transparent and make products easily traceable. It can reduce manual documentation processes and save both cost and time.

Whether or not you realize it, our traditional banking and financial system is inefficient. High transaction costs, slow cross-border settlement, low transparency and lack of control over our own funds are some issues that need better solutions. Blockchain promises a financial system that is independent of intermediaries, and hence, more cost and time-efficient. Additionally, it provides more transparency and control to its users.

Blockchain promises two major use cases for the health and pharmaceutical industry: better supply chains to fight counterfeit pharmaceutical products that cost thousands of lives each year and a more organized and interoperable electronic health record management system. It could save the global medical industry $200 billion each year.

It has only been 10 years since blockchain was first put into use. And we are already seeing wide adoption of the technology. It is highly likely that in the coming years, we will see more applications of blockchain which will disrupt traditional industrial processes to make them more organized and trustworthy.